The other day I had a chat with a friend about what to give to his wife for her 40 birthday. Among several items, I mentioned that watches are a long lasting wearable, looking at my own timeless watch I received for my anniversary. The other day I had a chat with a friend about what to give to his wife for her 40 birthday. Among several items, I mentioned that watches are a long lasting wearable, looking at my own timeless watch I received for my anniversary. He replied that these type of watches would probably not last much longer as new technology enters the market and apple watches would be more in line with time.

Well, nobody has escaped the fact that Apple launched a watch, but I was a bit surprised going into the facts revealing the amount of smartwatches launched the last years. This must be a big challenge for the jewelry and timepiece industry. Swiss export were down 3,3 per cent in 2016 and in China even harder. The export sales to Hong Kong were down 23 per cent from 2014 to 2015.

Smartwatches on the other hand had a fourfold rise in sales last quarter 2015, selling approx. 8.1 mill pieces. The Swiss’ ability to be agile seems to have lacked. Apple, Google, Huawei and Samsung now runs 79% of the market, but even they face challenges in the fierce competition. Fitbit and Fossil will launch a significant number of watches and fitness trackers.

The future of wearables

Although the stock market did not respond as expected to the novelties, the consumer do embrace the wearable technology and the multiple choices. More than 53 percent of millennials and 54 percent of early adopters say they are excited about the future of wearable tech, according to PwC’s Consumer Intelligence Series – The Wearable Future report.

More than 80 percent of the consumers revealed that the key benefit of wearable technology was the simplicity and ease of use and that eating healthier, exercising smarter and accessing more convenient medical care information was an important benefit.

For more than 600 years, clocks have been present in our lives, immediately capturing people, inventors, engineers and fashion designers.

As consumer habits have developed over time, so have watches. The almost extreme health and fitness focus support the sales of smartwatches, like Fitbit who has become synonymous with health tracking technology. Although the customer embrace the functions they also acknowledge the design and fashion, which is why Fitbit also approached fashion brands and went into partnership with Tory Burch.

Wearable technologies can affect people in a negative way, thinking that it invades their privacy. According to The Wearable Future report, 86 percent expressed concern that wearables would make them more vulnerable to security breaches. Furthermore, the report reveal that 33 percent say they no longer use the device they purchased more than a year ago or they use it only infrequently.

This is for sure an area of continues improvement as trust is vital in evolving and at all time keep the customer and his/hers user experience in mind. I am quite sure that data collected by the devices themselves will bring future insight and contribute to even better customer experience.

Well how to compete with that? Well there is this aspect of tradition and emotional relation the watches represent, as a piece of ticking jewelry you could pass on to future generations. So if you are buying a gift to last, I suppose you don’t want it to be become obsolete after three years. 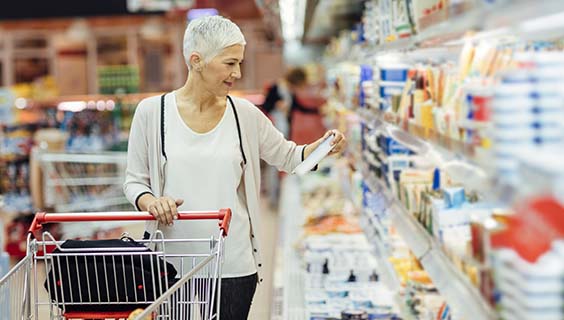 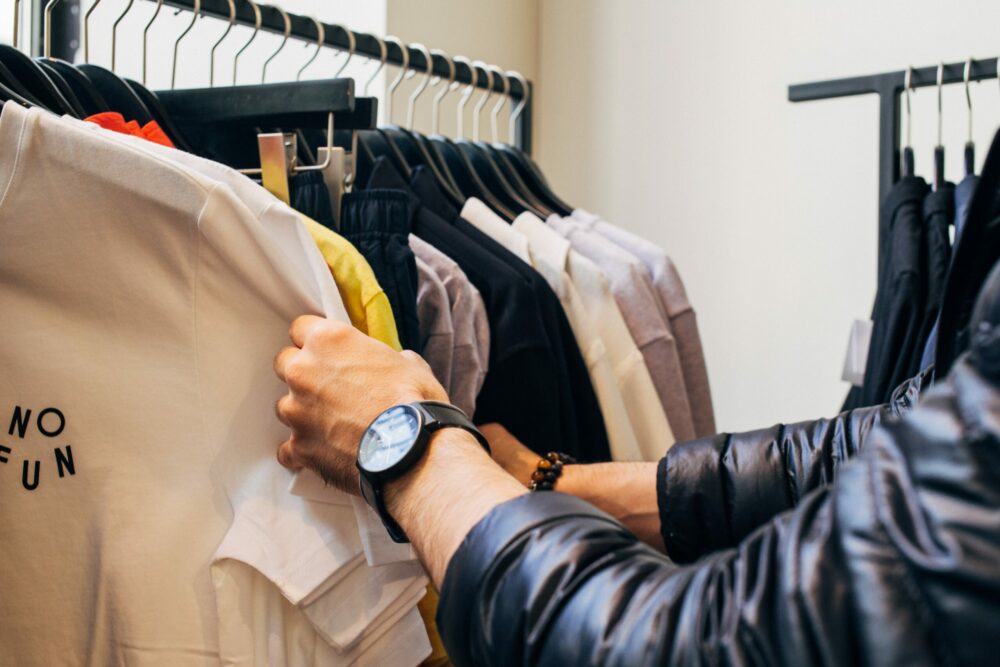